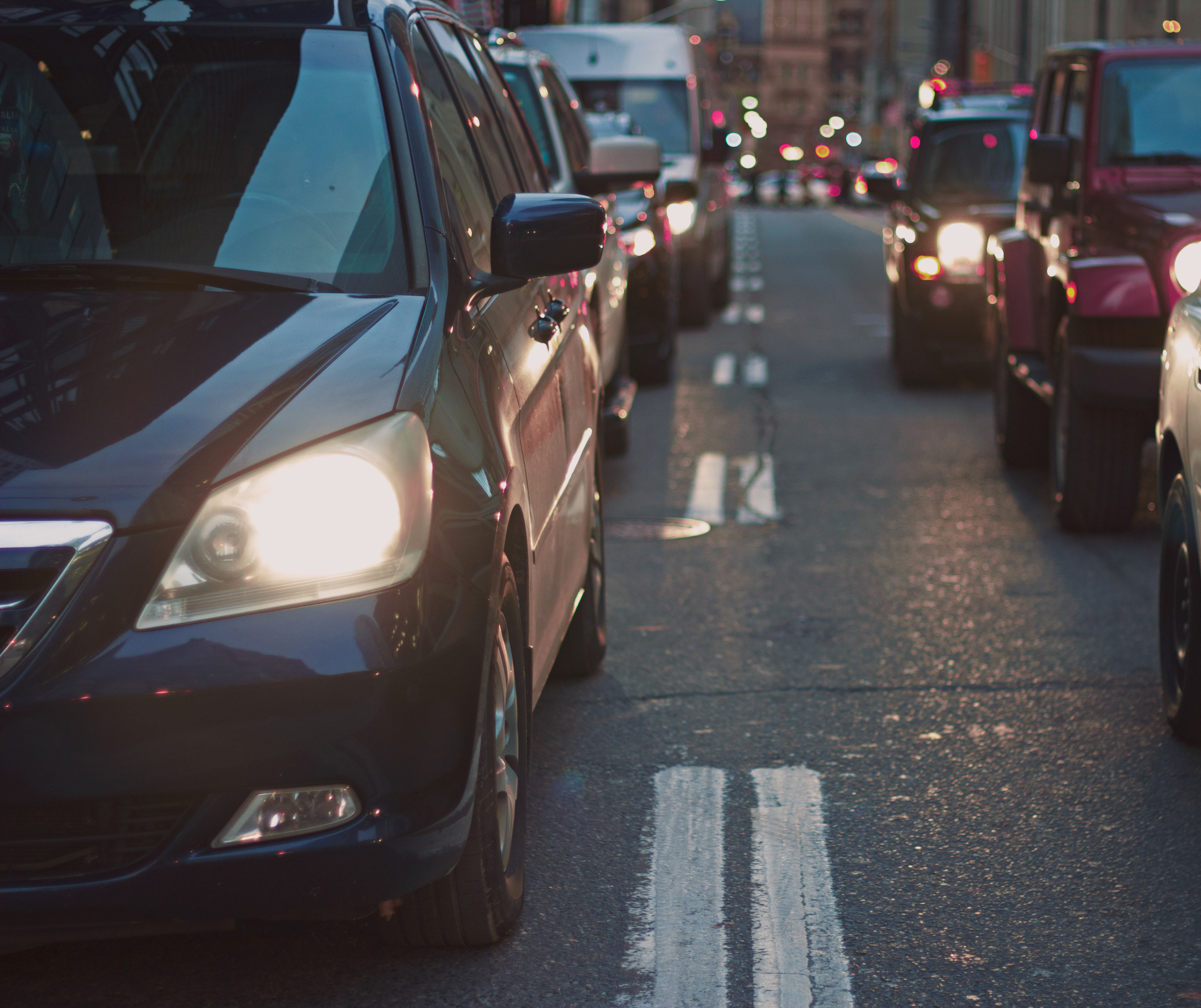 Nowadays working in transport isn’t just about loading or unloading and driving a truck from A to B. Road transport anno 2019 is a very specific business with a lot of challenges. The ever-increasing road congestion, for example, has a huge impact on timely loading and unloading of cargo.

Timeslots were put in place, to optimize warehousing, both for the cargo flow and planning the storage workers. It makes warehousing more efficient, less expensive and it reduces peak hours. It is also created to make sure drivers don’t lose too much time while waiting to load cargo.

In a lot of cases, when a cargo must be loaded, the transport company needs to book a timeslot that allows drivers to pick up the goods. Depending on the system, a slot can be chosen in blocks per 2 hours or only per 15 minutes. The narrower the time window, the bigger the challenge. Sometimes the suitable hour is already booked. In that case, there is a possibility that the foreseen truck can’t perform the shipment. There isn’t always another truck that is able to load during the available timeslot, which makes planning more variable.

Timeslot systems are often created in a way so that there can only be booked until 3 PM, the day prior to the loading or unloading. After that, no changes can be made in the system. If the driver is in time for his appointment, he can load and drive to his destination.

On the other hand, the roads are getting more and more congested. Drivers are stuck in traffic jams almost every day. In addition, they must respect their driving and resting times. So, they risk missing a timeslot every now and then. In that case the driver needs to wait until the next free window. In the worst-case scenario, it will be the next day. Knowing that drivers for groupage go to several loading or delivery points, may have an impact on the transit time.

In theory the timeslot system has a good set-up which makes transport more efficient. Although, there is still room for improvement in terms of implementation. For example traffic congestion isn’t observed at the moment. A possible improvement can be to link the GPS-system of each truck to the timeslot system and make it more dynamic. If a truck will arrive later, an alert could be sent to the warehouse so they can start loading other trucks that will arrive sooner.

An adaptation like this could have benefits for all parties. Warehousing would be more fluent, drivers wouldn’t stress because they are losing extra time, customers will get their cargo in time and overall, it would be more cost-efficient.

Do you have any questions about planning a transport? Contact us: sales@vedrova.be

Are you interested in our services or do you have any questions?